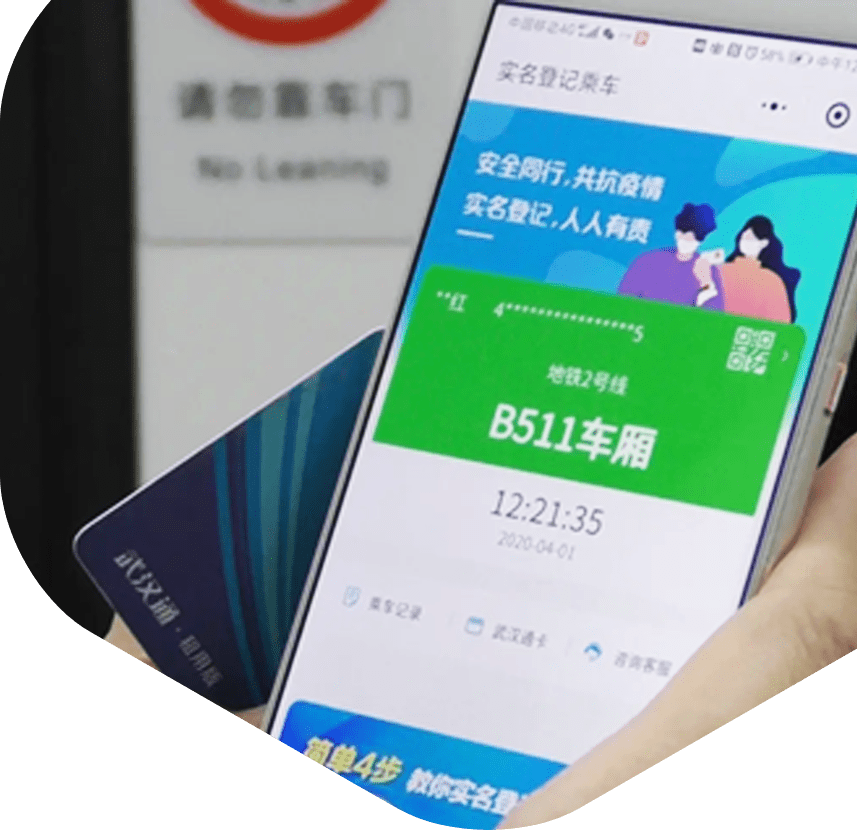 How a Bluetooth tracing app could get passengers back onto buses

The NHS is currently piloting its forthcoming contact tracing app.

It works by using Bluetooth signals to anonymously identify when smartphone owners have crossed paths – so if someone develops COVID-19 symptoms, an alert can be sent to other users who were in a close proximity so that they can Trace, Test and Isolate, if necessary.

Apps like this are being developed and launched by public health authorities around the world. Apple and Google have even taken the unusual step of working together on a set of APIs that will enable contact tracing apps installed on Android and iOS devices to communicate seamlessly with one another.

There are some issues and concerns that governments, health authorities and app developers need to solve to guarantee mass adoption and make this solution a success. But if they do, could it be the catalyst to enable public transport (and the urban economies that depend on it) to make a swift recovery when restrictions are lifted?

A major challenge facing our industry post-lockdown is restoring confidence in public transport. How will we encourage people back onto buses as some shops, workplaces and schools re-open?

We will need to do everything we can to ensure buses are seen as a low-risk transportation option, where the safety of passengers is the highest priority. This will require a range of tactics. Minimising load factors on high-risk routes, frequent disinfecting of vehicles, compulsory face masks, floor markings and cashless payments are some of the strategies that have been successfully deployed so far in the UK, Asia, mainland Europe and other international markets.

We will need to do everything we can to ensure buses are seen as a low-risk transportation option, where the safety of passengers is the highest priority.

But how could the widespread use of a Bluetooth contact tracing app increase passenger safety and confidence, while ensuring that bus networks return to commercial viability?

Bluetooth tracing apps might do a good job of informing users if they get within two metres of a suspected/confirmed COVID-19 carrier, but they won’t let them know if they’ve sat on a bus that a carrier has recently used. Linking Bluetooth tracing apps with the bus technology infrastructure would allow both users and operational teams to be notified, so that appropriate action can be taken by both parties.

A low-cost Bluetooth device could be installed on vehicles, which would detect if a passenger with a suspected/confirmed case has boarded a particular bus. Passengers could be notified (either through the official tracing app or the bus network’s own infrastructure); buses could be immediately taken out of service for deep cleaning; and operators could gain a better understanding of the highest risk routes and put plans in place to mitigate the additional risk such as an increased number of vehicles on these routes to allow for social distancing.

Measures such as this would reassure passengers that bus operators are doing everything possible to ensure their safety, while also ensuring that bus load factors could return to some level of normality for the vast majority of non-affected routes.

Measures such as this would reassure passengers that bus operators are doing everything possible to ensure their safety, while also ensuring that bus load factors could return to some level of normality for the vast majority of non-affected routes.

As lockdown restrictions were eased in Asia, governments introduced a colour-coded health system to indicate where individuals were allowed (and not allowed) to go. An app, installed within popular instant messaging tool WeChat and Alibaba’s Alipay payment platform, issues users with a colour-coded ‘health pass’ - red, yellow or green - which dictates whether they can leave their home and, if so, where they are allowed to go.

A green pass means people are free to go about their business: past government checkpoints, on public transport, and into shops, hotels and restaurants.

With the right privacy protections in place, a similar system could be used to get people back onto our public transport networks.

With Apple/Google/Samsung Pay integration, it would be possible to restrict boarding to bus users holding a green pass. While less than 20% of smartphone users made a ‘proximity mobile payment’ via one of these platforms last year, the majority have the ability to do so. Encouraging them would enable the successful implementation of a green pass initiative, with the additional safety benefit of a reduction in the number of cash payments.

Morning and afternoon peaks will become particularly challenging for bus operators in terms of ensuring public safety and confidence post-lockdown.

Most cities are very ‘peaky’, with the majority of bus travel taking place during morning and evening rush hours. We all saw the pictures shared on social media of packed tube carriages just before the UK went into lockdown. The images hit Londoners’ confidence in public transport hard, and we can’t afford to repeat that situation. But the reality is, we cannot return to normal timetables with safe peak load factors of 30-40%. Most operators just don’t have enough buses in their fleets.

One option is to try to spread or stagger the peak through a combination of public education, fare incentives and clear, real-time passenger information.

To say that employers have had to embrace flexible working over the past few weeks is an understatement! And things can’t just return to normal when people are allowed to return to work. Workplaces will need to allow for social distancing, which potentially means less employees in offices and factories at any one time. We’d like to see the government encourage the management of workplace social distancing through continued flexible working conditions and staggered working hours – which would also help spread the morning and evening peaks on public transport.

Fare incentives could also be used as a tool to encourage more passengers to travel outside of peak hours. Off-peak discounts (rather than peak surcharges - four out of ten key workers earn less than £10 per hour) are likely to be far more effective than they were pre-coronavirus, with the majority of employers (hopefully) far more receptive to flexible start/finish times.

Social distancing is not just a concern on-board buses, it also needs to be managed at bus stops. Smartphone apps with real-time arrival data should help reduce the number of people waiting at bus stops during peak hours. It might also be possible to share load-factor information, to aid passengers’ decision-making about which bus to catch. Barcelona recently piloted real-time load-factor information for its train services and it would be interesting to see the difference it could make to bus passenger demand during peak hours.

Smartphone apps with real-time arrival data should help reduce the number of people waiting at bus stops during peak hours. It might also be possible to share load-factor information, to aid passengers’ decision-making about which bus to catch.

There are a significant number of external factors that need to be overcome to make any or all of these suggestions feasible for public transport operators in the short-term. But we have seen how quickly governments, companies and individuals have been able to adapt their traditional habits over recent weeks to deal with this global pandemic.

Our industry’s goal is, and always will be, to encourage as many people as possible to choose public transport ahead of the private car for all of life’s journeys. Now, it’s more important than ever for bus operators to adapt to change, so that post-lockdown we can drive home the message that buses are safe, reliable and convenient.

By properly utilising data and technology, we can ensure that bus networks quickly return to being commercially viable.

Now, it’s more important than ever for bus operators to adapt to change, so that post-lockdown we can drive home the message that buses are safe, reliable and convenient.

Brian O'Rourke is CEO of CitySwift. He's a tech-savvy entrepreneur and former CitiBank analyst with a range of experience. Brian's studies included software engineering, business strategy and finance. At CitiBank, he led big data and complex optimisation projects, specifically for the mobility sector. 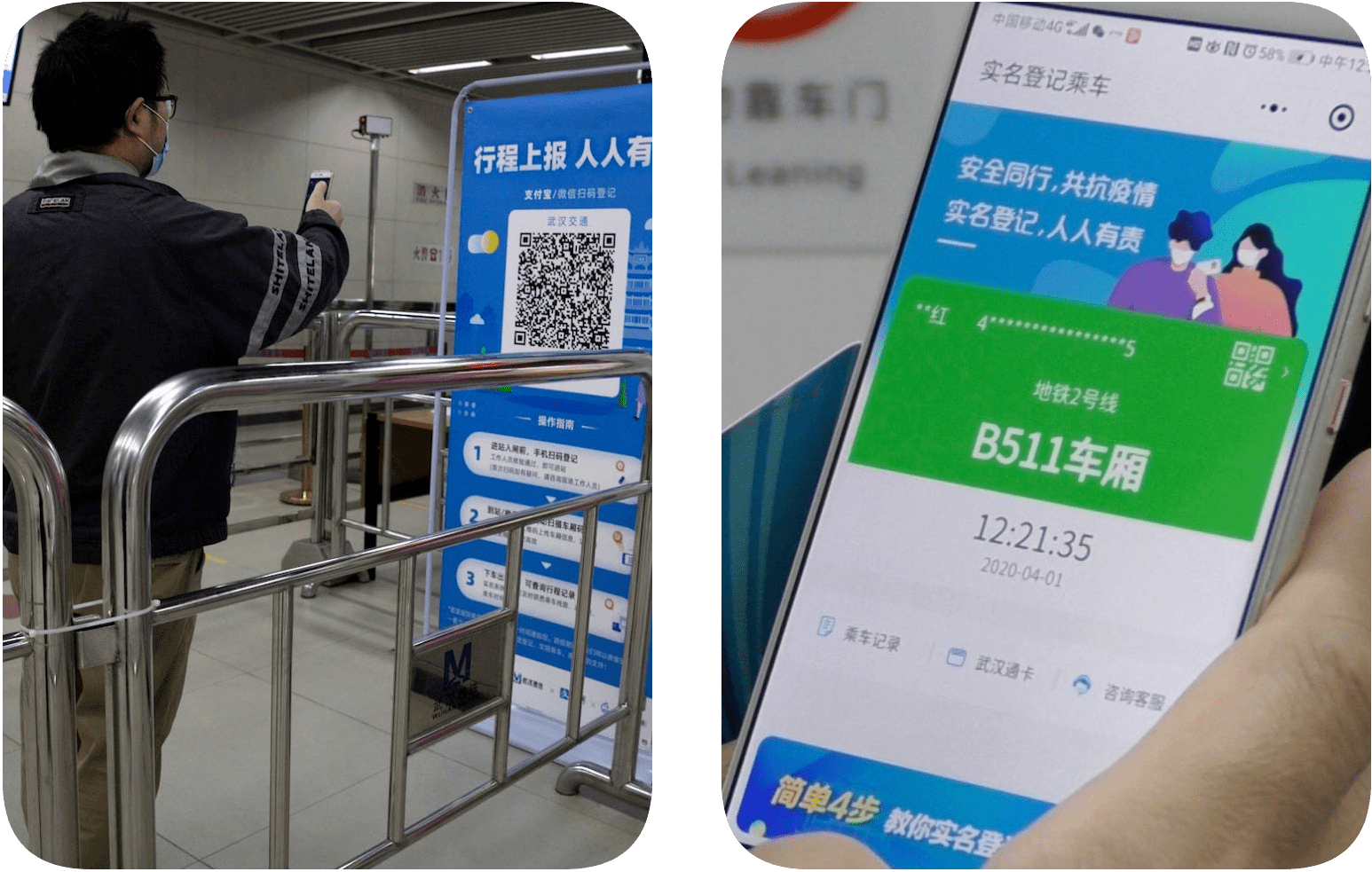 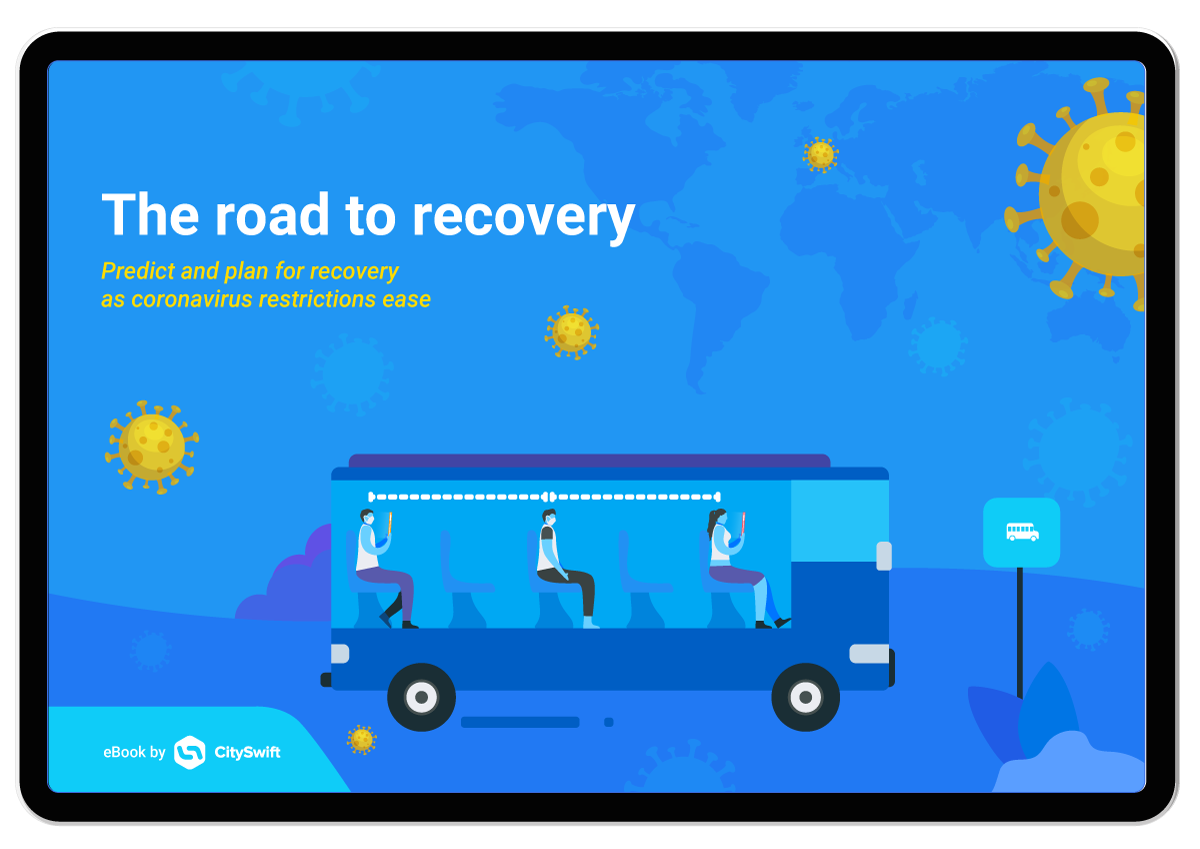