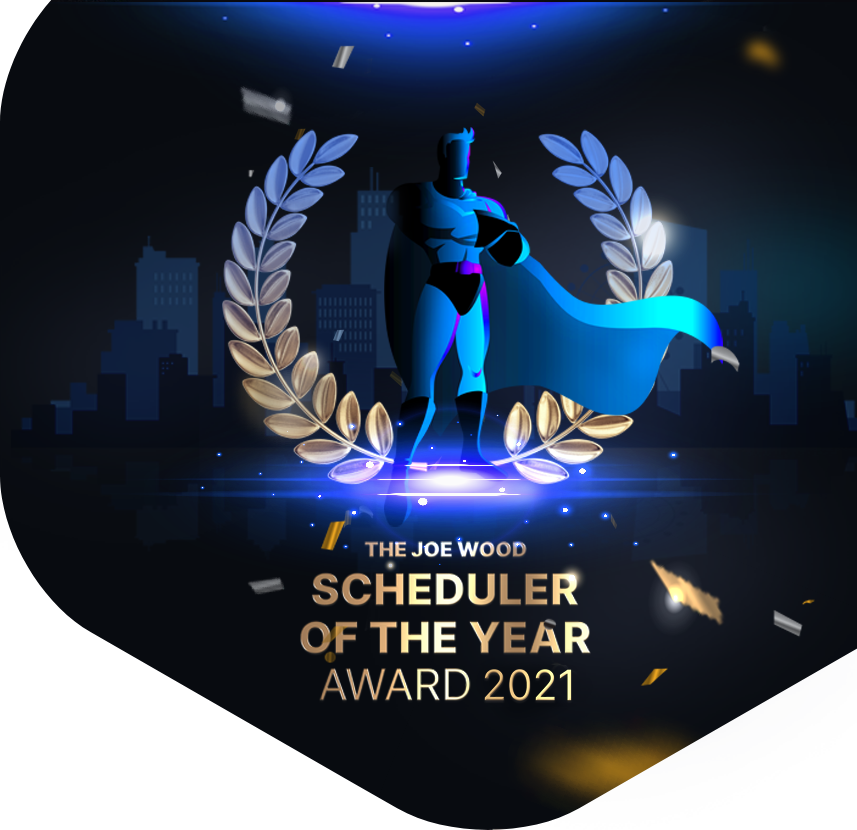 A four-strong judging panel, including last year's winner, will decide who gets crowned 2021's Scheduler of the Year.

The winner of last year’s inaugural Joe Wood Scheduler of the Year Award is among the judges for the 2021 prize.

UK bus operator Trentbarton’s Richard Sherratt, who was named as the first ever Joe Wood Scheduler of the Year last November,  is one of four judges who will decide this year's winner.

The Joe Wood Scheduler of the Year Award was launched by the UK's Passenger Transport magazine and CitySwift to boost recognition of bus schedulers and their important role. The award is a tribute to Joe Wood, a widely respected young bus manager who died in 2019. Joe had worked in scheduling roles at Go-Ahead Group, Stagecoach and Reading Buses before joining CitySwift’s fast-expanding team.

Richard Sherratt
2020 Scheduler of the year Richard has been in the bus industry over 40 years, after joining Trentbarton (then known as Trent) as a Traffic Trainee straight from school. He has been a scheduler for the company since 1991.

Jane Cole
Jane is Managing Director of Blackpool Transport and the first female president of the Confederaton of Passenger Transport (CPT). She has over 20 years' experience in the transit sector.

Martijn Gilbert
Martijn is Managing Director of Go North East. He was previously CEO of Reading Buses and has also worked in a number of senior roles at Arriva.

Commenting on the judges, CitySwift COO Alan Farrelly said: “We are very pleased to have brought together such an expert panel of judges. They know and understand what being a good scheduler is all about. They also understand the vital - but often unseen - role that these individuals play within companies. They can be the difference between success and failure.”

He continued: “We are also delighted that Richard has agreed to help judge the awards. He was a very worthy winner in 2020 and we think it’s great to have someone who is currently doing the job - and excelling at it - on the panel.”

"We are very pleased to have brought together such an expert panel of judges. They know and understand what being a good scheduler is all about."

Nominations are now open for The Joe Wood Scheduler of the Year Award 2021. Nominate yourself or a colleage here. 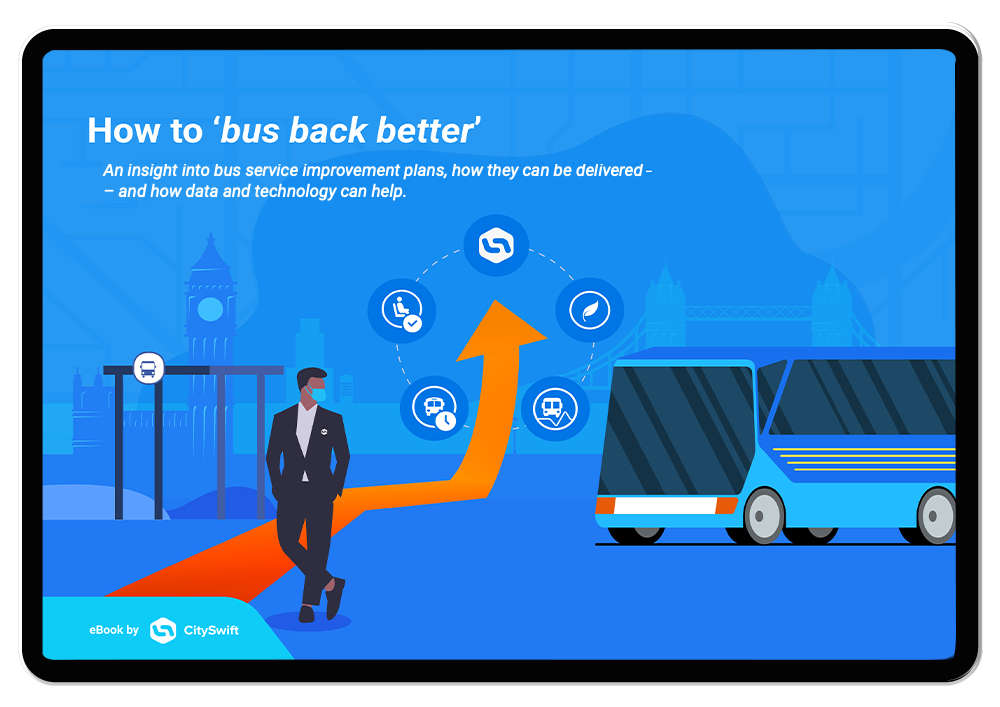