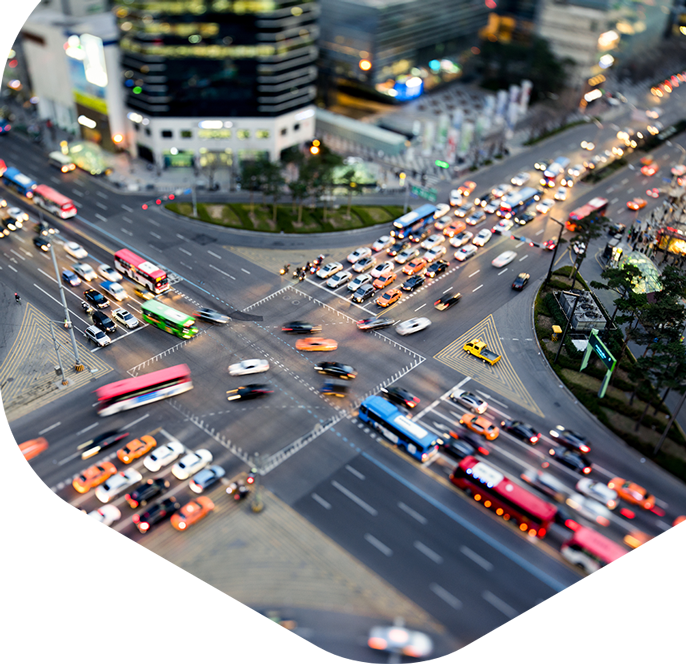 Congestion is returning – are we ready?

Blog
Opinion
Congestion is returning – are we ready?

During the depths of the lockdown, many heralded a new era in mobility.

As road traffic levels plunged, there were almost miraculous improvements in air quality. Indeed in Birmingham - the UK’s second city - it was revealed that concentrations of nitrogen dioxide in the city centre were down an astonishing 36%.

Congestion, that perennial bête noire of bus operators worldwide, also evaporated. National Express announced that travel times on its bus network had significantly improved as a result of less traffic on the roads – less than 2% of its buses ran late in the morning peak during August. Pre-pandemic, traffic congestion and other associated delays meant that passengers could be up to 15 minutes late arriving at work or getting back home.

As National Express rightly highlighted, this improvement offers some serious benefits for the key workers who use its bus services day-in, day-out.

As a spokesperson for the University Hospitals Birmingham NHS Foundation Trust noted: "Faster and more reliable public transport journeys, not held back by traffic, has also meant that vital key workers and NHS workers have been able to get home to their loved ones quicker at the end of the working day.”

"Faster and more reliable public transport journeys, not held back by traffic, has also meant that vital key workers and NHS workers have been able to get home to their loved ones quicker at the end of the working day.”

This experience is not restricted to the UK’s West Midlands though. We have seen towns and cities across the world ponder hitting the reset button and changing the way in which they approach mobility. There has been some serious talk of a sustainable future based on clean, reliable mass transit alongside sustainable travel options like walking and cycling. Such is the strength of feeling that UITP, the international association of public transport, has launched its Back to Better Mobility campaign. As it quite rightly notes: We don’t want to go from lockdown back to gridlock’.

This is to be applauded; we have all seen the tremendous benefits brought about as an unintended consequence of the lockdown, but could a perfect storm be brewing? The latest figures from satnav firm TomTom should sound a note of caution for all concerned.

We analysed the data from a number of towns and cities in the UK and Ireland, as well as four capital cities on the continent – Berlin, Brussels, Madrid and Rome. It reveals that almost all have seen rapid increases in congestion as lockdowns have eased.

In the UK and Ireland, the towns and cities we scrutinised all largely followed the same trend – for the most part, average congestion was marginally ahead of that for the same week in 2019 for much of early 2020. But as the lockdown hit, there was a sudden and rapid fall in traffic congestion. Southampton recorded one of the most dramatic falls in congestion – in early April average congestion was 77% below that recorded for the same period in 2019! And this was replicated elsewhere.

But in recent weeks traffic congestion has been rapidly increasing and more worryingly the speed has accelerated in recent weeks as the summer holidays, such as they were, have ended and students have returned to educational facilities across the continent.

Our analysis of the figure makes gloomy reading. For example, Bournemouth saw a sharp jump in congestion on its roads during the week commencing September 7, as vehicles spent an additional 36% of time in traffic compared to 23% at the start of July.

This is replicated elsewhere too. Cork, Dublin, Edinburgh and Hull all saw the amount of time vehicles spend in congestion increase by around 10% in the same period. In Dublin congestion is now just 10% lower than a year ago.

And perhaps a worrying sign of things to come is the news London has breached the data for 2019 for the first time since early March. Average congestion was 6% higher there in the week commencing September 7 than the corresponding week of 2019.

This phenomenon is not just restricted to the UK and Ireland though. While Berlin did not see congestion subside as much as the other European cities we probed, all followed the same generalised trend - a rapid fall in early March followed by a slow at first and then rapid uptick as September approached. The most extreme has to be Paris where drivers spent an additional 13-15% of the time in traffic in mid-August, rising to 37% in the week commencing September 7 as locals returned from holiday. Meanwhile, average congestion there is now just 3% below the average for the same week in 2019.

This worrying trend should act as a rallying call to the bus industry. Many operators have worked tirelessly to communicate that their vehicles and networks are safe places in the era of Covid-19. They have also continued to keep key workers moving while, more recently, helping to connect young people to education and skills opportunities. In the months to come, this essential service will become ever more important – particularly as economies face rapid structural changes.

It is essential that operators bang the drum, not only to highlight how the bus can play a big part in reinvigorating our towns and cities, but also in tackling congestion and air pollution. Not so long ago, politicians and stakeholders of all stripes willingly highlighted the air quality improvements brought about by lockdown. It is clear that now risks unravelling without urgent intervention – and it is a well-known fact that poor air quality disproportionately affects those on lower incomes hardest.

In the foreword to the UK Government’s 'Decarbonising Transport' document, which was published in March as the country went into lockdown, Transport Secretary Grant Shapps said that public transport and active travel “will be the natural first choice for our daily activities” as the UK decarbonises its transport system.

"Public transport and active travel will be the natural first choice for our daily activities.”

Now is the time for the industry to come together, work tirelessly with stakeholders and make that bold aim a reality. 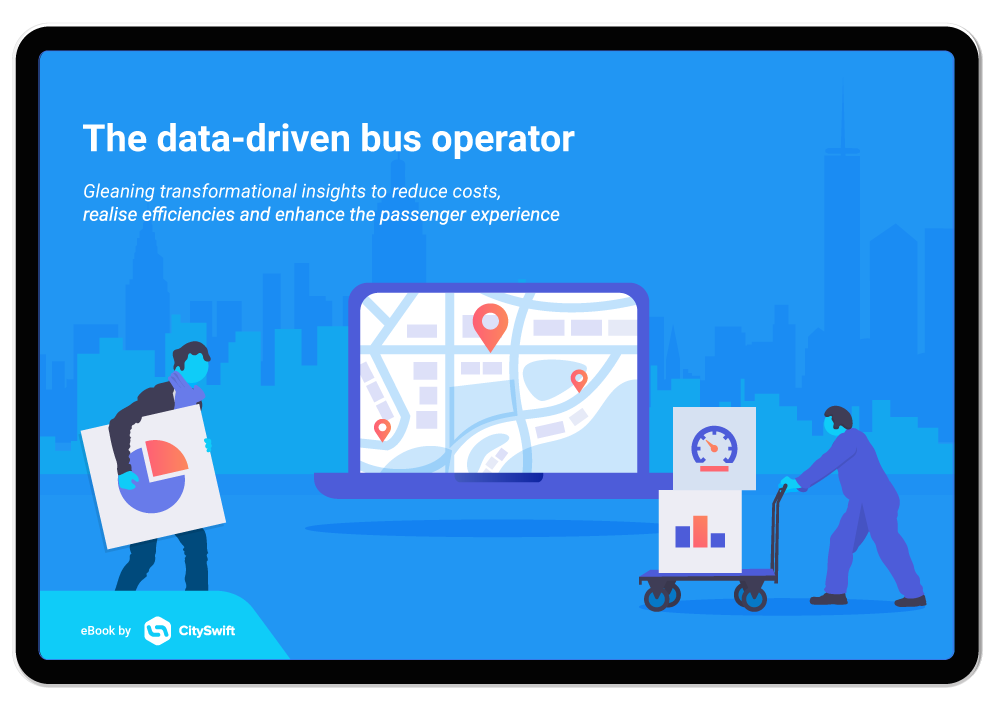